In recent years, most countries in the world have seen a remarkable increase in the crime rate. There is no particular reason for any trouble for criminal activities. Sometimes society, cultural factors, different family systems, political influences and law enforcement are responsible for the criminal activities of an individual. The crime rate is growing in India. Crime can be found in various forms. Organized crime includes drug trafficking, shooting, money laundering, extortion and murder for leasing, fraud, human trafficking. Many criminal activities lead to political violence, violence motivated by religion, terrorism, and kidnapping. The other form of crimes include homicide, robbery, aggression, etc. Corruption is an important problem facing India.

INDIA – Riot police units were deployed on Saturday (March 7th) in the Indian city of Dimapur (northeast), where the curfew was still in effect two days after the lynching of a man suspected of rape .

The 35-year-old suspect, who was charged with several rapes of a woman and arrested in late February, was lynched by the crowd that had taken him out of jail. Originally presented as a Bangladeshi immigrant, the man, actually from the Assam state of India and speaking Bengali, was beaten to death before being hanged on a clock tower.

This case, one of many, comes just two years after the rape of a medical student on a bus in the capital, and recalls the alarming number of attacks on Indian women.

According to Wikipedia facts about crime rates shows below the data:

Kerala reported the next highest crime rate at 312.5% ​​between states.

Madhya Pradesh reported the highest number of rape cases (2900) accounting for 15.0% of the total number of reported cases in the country. 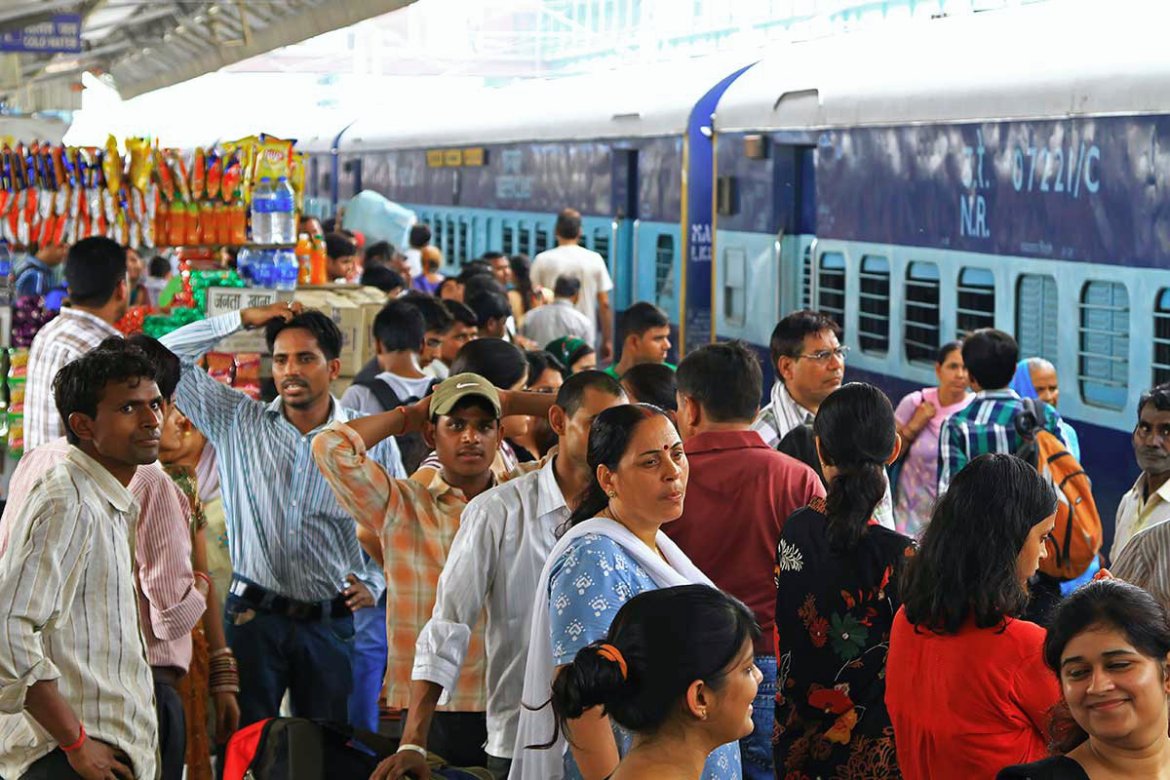 Why are there so many cases of rape in India?

Because in our country, rape is both a societal and a criminal problem. In our country, still governed by patriarchy, the subject is shameful and stigmatizing. As a result, victims of sexual assault are still reluctant to file a complaint for fear of the violent reactions of those around them and the risk of ostracism.

The apparent increase in the number of rapes in India does not necessarily mean that assaults are increasing, but that they are more often the subject of a complaint and the media talk about it.

The democratization of the internet and the arrival of news channels on a continuous basis have enabled millions of women to access essential information to ensure their own safety, with the provision of telephone support and campaigning. sensitization. More women are now daring to complain about rape.

After the rape in a meeting and the murder of a young woman on a bus in New Delhi in December 2012, the media began to take an interest in sexual assault, including on minors. Social networks have played a large role in the spread of these cases, and forced the authorities to act (many police stations and senior police officers are active on Twitter, as well as different ministries).

What are the riskiest areas of India?

North or South? East or West? Big cities or the countryside? Are there regional specificities?

According to the report published by the National Crime Records Bureau (NCRB), the majority of violence against women in 2013 – the most recent year for which we have government figures – took place in New Delhi. To be more specific, attacks against women have been on the rise for the past five years, from 9.2% of all crimes in 2009 to 11.2% in 2013.

Madhya Pradesh, in central India, holds the record for rape complaints, and West Bengal, in the east of the country, is at the forefront of sexual slavery. Uttar Pradesh in the north, which is the most populated, has recorded the most abductions and murders related to dowry.

This report shows that 70% of violence against women occurred in 53 very large cities. The administrative capital comes logically in first place, with 21.4% of cases. It is followed by the country’s financial capital, Mumbai (5.5%), and Bangalore, which many consider to be India’s Silicon Valley (4.9%). Cities with large immigrant populations (on which we have little data) are generally the most affected by this phenomenon, as is the case in New Delhi.

As for rural areas, the figures are generally underestimated.

The Indian government has doubled the prison sentence for rapists, at 20, with little result. Do more severe penalties really have an impact?

After the rape in New Delhi meeting, India was forced to re-examine its colonial laws and expand its definition of rape. Heavier penalties will only have a punctual effect. This will have little impact on the redesign of public safety and social change, which begins with education and outreach programs.

Delays in initiating prosecutions, lengthy trials in which victims are likely to be threatened and intimidated, the apathy of police and the victimization of those who have survived, forced to undergo intrusive, humiliating and obsolete medical procedures … all this only encourages recidivists.

Since the 2012 case, voices have been raised to demand the death penalty for rape, a proposal rejected by all who believe that such a measure would push rapists to kill their victims so as not to be identified.

But the hardening of legislation, which involves the criminalization of harassment and voyeurism, and the creation of a new jurisprudence in the case of acid attacks, with prison terms of ten years to life, go in the right direction.

Does the Indian government make the population more aware of measures to prevent sexual assault? Has it also put in place measures to support the victims of these crimes?

In rural areas, lack of sanitation in homes forces women to venture into the fields at any time, making them vulnerable to such attacks. Prime Minister Narendra Modi, a member of the Bharatiya Janata Nationalist Party, promised to build 200,000 toilets by 2019. During the campaign, his slogan was “toilets rather than temples.”

New Delhi police and the Ministry of the Interior have recently launched a mobile app called Himmat (“courage”) so that women traveling alone at night can send a call for help to the monitoring center. Following the rape at the 2012 meeting, speedy procedures were put in place to speed up the handling of such cases.

In his budget for 2013, former Finance Minister P. Chidambaram announced the creation of a special fund to finance projects aimed at ensuring the safety of Indian women, including the installation of surveillance cameras and GPS devices. public vehicles. This fund was called Nirbhaya (“without fear”), in tribute to the rape victim in New Delhi meeting, which the media had dubbed because the Indian law forbids revealing the identity of rape victims.

At the beginning of last year, India banned the so-called “two-finger test” or virginity test, which victims of rape had to submit to. Awareness clips disseminated to the cinema and radio spots are part of the whole range of measures voted by the government to curb violence against women. 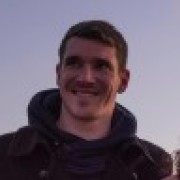 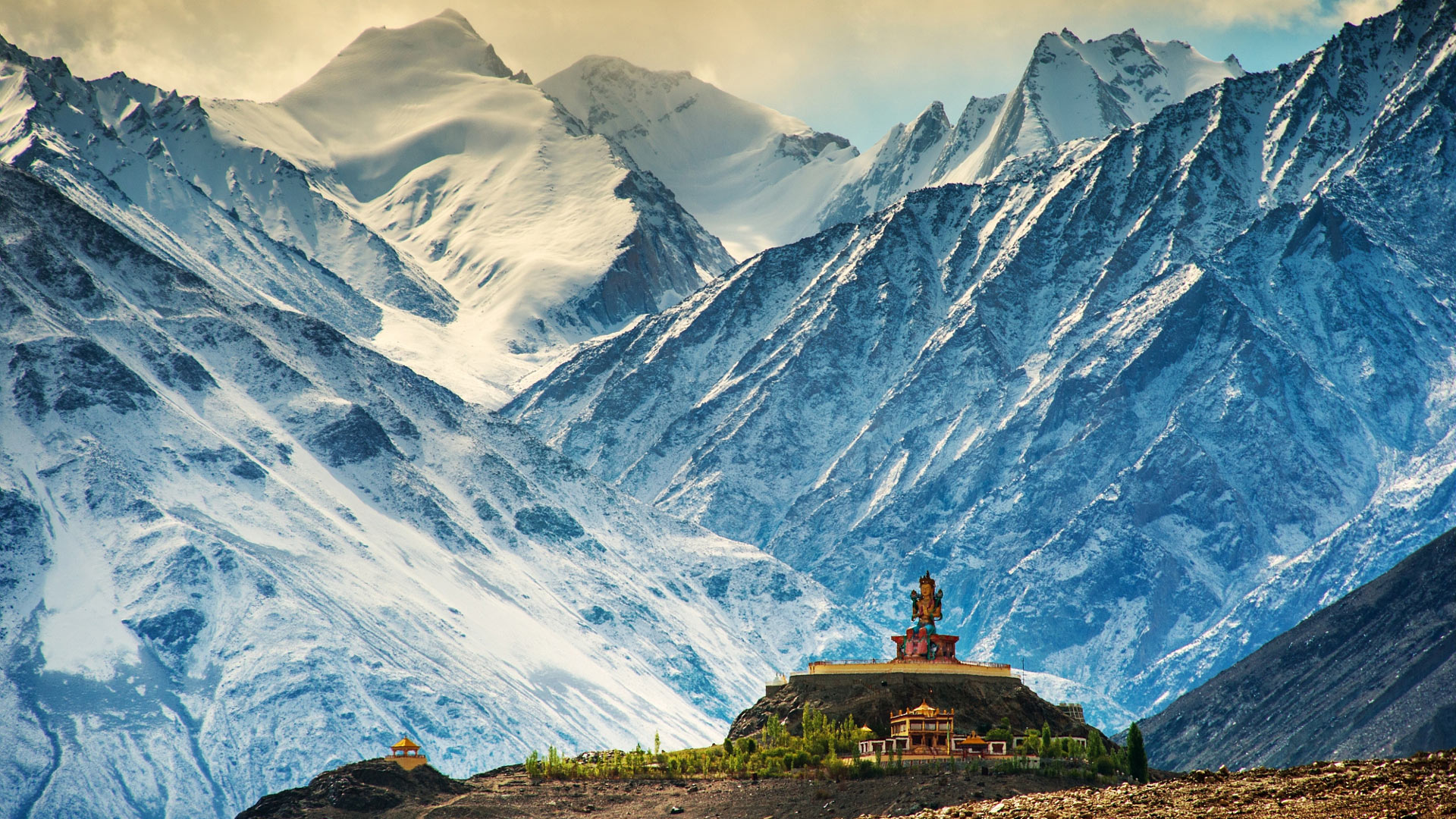 Visit India: Top 30 things to do and see 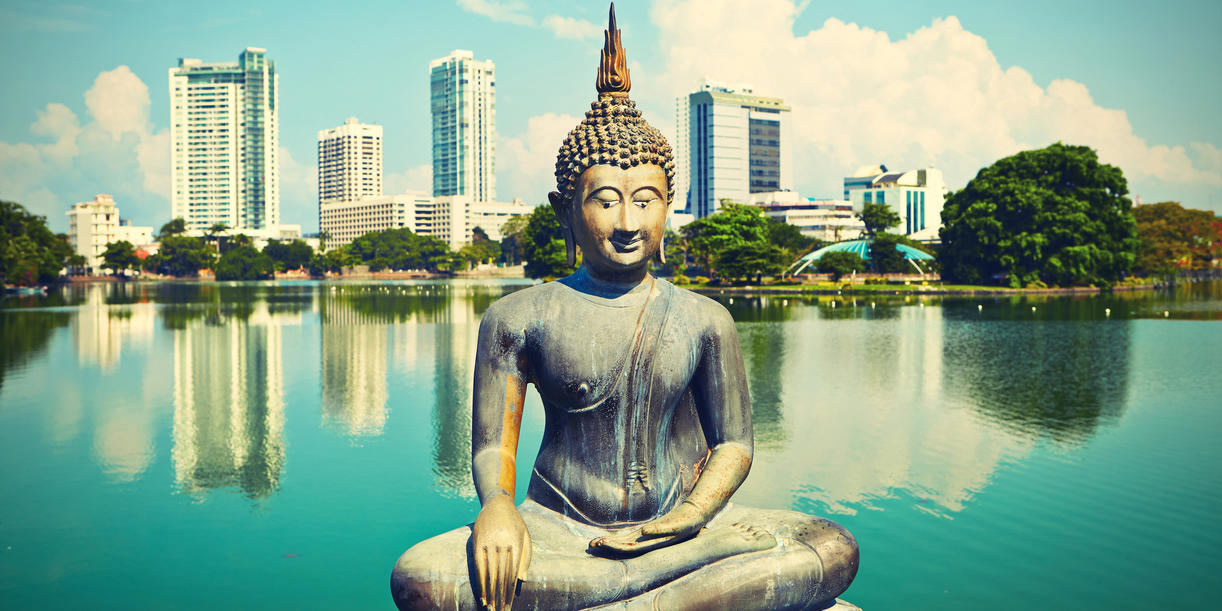