I’m writing this little article because many of you are asking me about security in New York. What’ the New York crime rate 2018? Is it dangerous to wander around New York? Is it dangerous to take the subway at night? Is this dangerous Harlem neighborhood? … in short you are a little worried about landing in NYC. 🙂
So I will try to give you my feeling and make you understand what is really in this city of New York. Let’s check out the latest crime rate in NYC:

The table above illustrates an overview of the annual crime reported in New York, NY. These figures on reported criminal activity in New York, NY, based on a reported crime per 100,000 citizens, is shown in order to compare these rates across disparate categories.

The history of crime in New York

Know that even if New York is for you a metropolis like Paris, Rome or London, the feeling of security is not the same at all.
To better understand, I think we have to go back a little bit.
In the 1970s and 1980s, New York had one of the highest crime rates in the United States, including many gangs and the strong presence of five Italian or Irish mafia families. Added to this is the weakening of the public services of New York City, almost bankrupt in 1974, a feeling of abandonment of some deprived neighborhoods (Bronx, Brooklyn, Harlem, ..) and a police more focused on the visible only something else and a justice that was too understanding against criminals.
But from 1993, Rodolph Giuliani became mayor of New York City, does a great cleaning in New York with a repressive policy towards dealers and drug trafficking, but also everything related to organized crime. They first attacked reclaiming the metro, fighting the fraud with very heavy penalties. Then they reorganized the NYPD and focused on it being hyper-repressive and not allowing anything to happen. This very strict policy was widely commented on at the time as well as now, but the results were quickly conclusive.
So today, you can discover a safe city where you can walk around the clock without any worries whether on the street or in the metro. 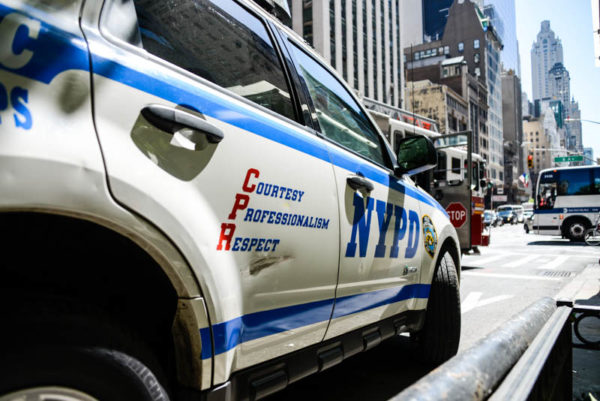 In what neighborhoods of New York can we walk safely?

In Manhattan and Harlem, you can walk everywhere at any time, there is no problem.
I know that many of you think that Harlem is dangerous, but no, not anymore. I wandered many times during the day and night when I got back from jazz clubs or whatever, and everything went on without any worry or apprehension. Quite frankly it’s 100% SAFE 🙂

Then, with regard to Queens, Brooklyn and the Bronx, the vast majority of their neighborhoods are also safe. There are just a few remote corners of Brooklyn and the Bronx where you have to pay a little more attention at night, but quite frankly we are at 1000 places from the 70s-80s, and even from what we know Paris, especially for the metro and the RER.

Can we go out alone or between girls without security problems in New York?

Yes of course, there is no problem again. You can walk on the street, take the metro, the taxi, … you will see that you will never feel insecure. You have to live it to believe it, but yes it’s possible in NYC 🙂

Are there pickpockets in New York?

Yes I think there must be some but very frankly next to Paris, Madrid or Rome, it must be 1,000 to 10,000 times less! Since I created this blog, I have heard only once someone tell me about pick-pocket. And yet God knows the number of tourists going to NY.
Now obviously if you unpack a large wad of banknotes in the street in front of everyone, or let your belongings hang (backpack, cameras, camera, ipod, iphone, …), it might tempt some people.
I also recommend you to read our article: How to Avoid Pickpockets and Thieves? 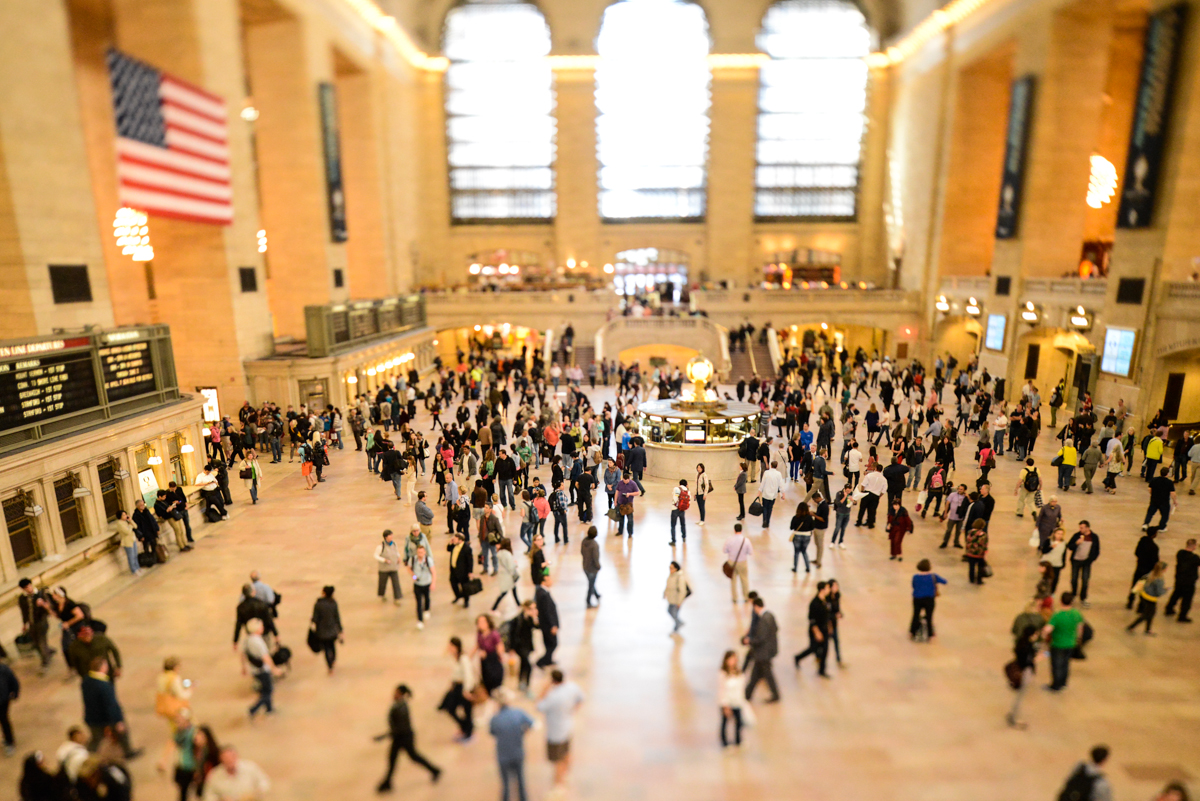 I hope I have convinced you that New York is really a safe city where feels good, and where you can go out with family, between girls, in couple or alone without having the slightest apprehension !!!
And yes New York gives another lesson to other world cities, and is close to the ideal city where live! 😀 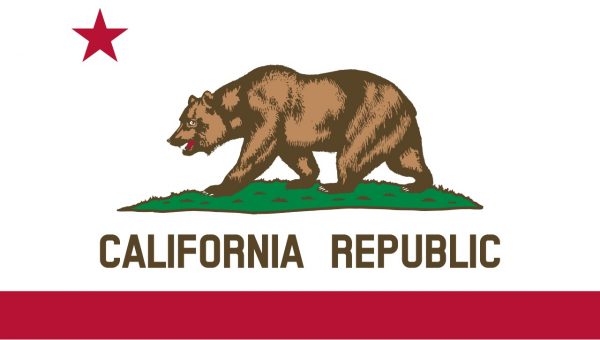 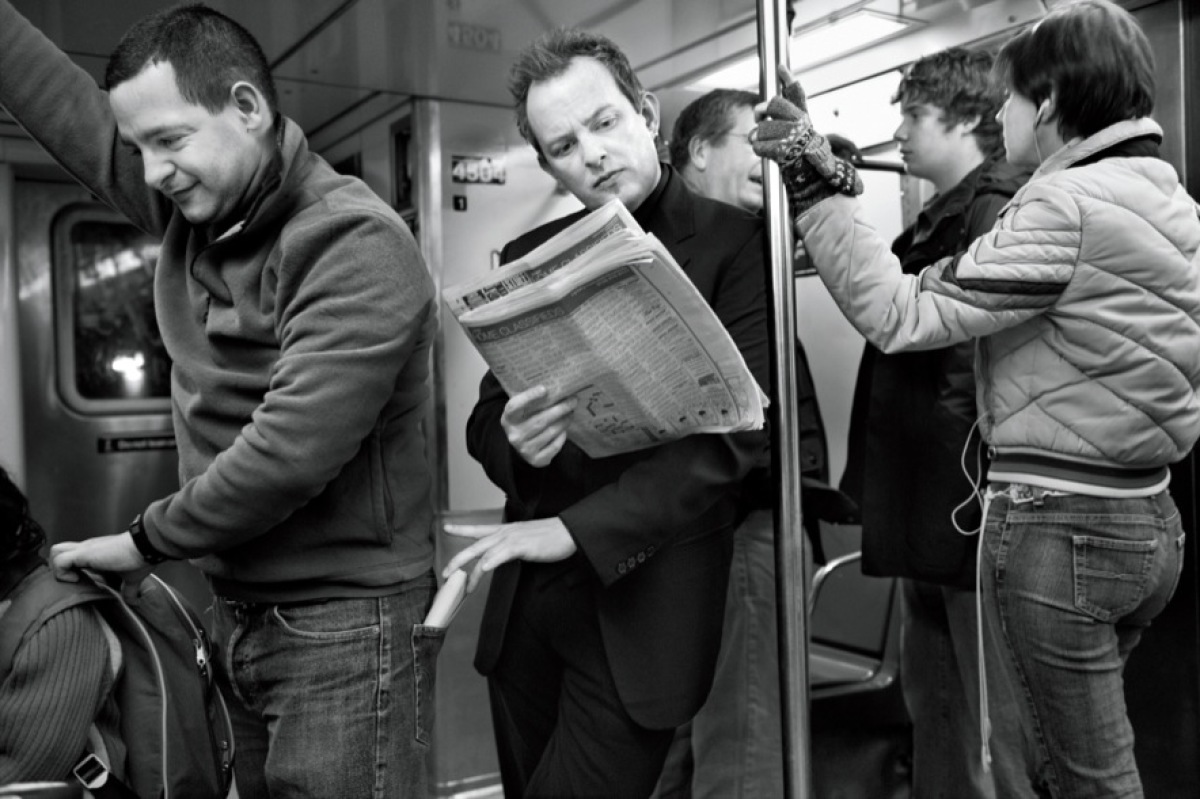 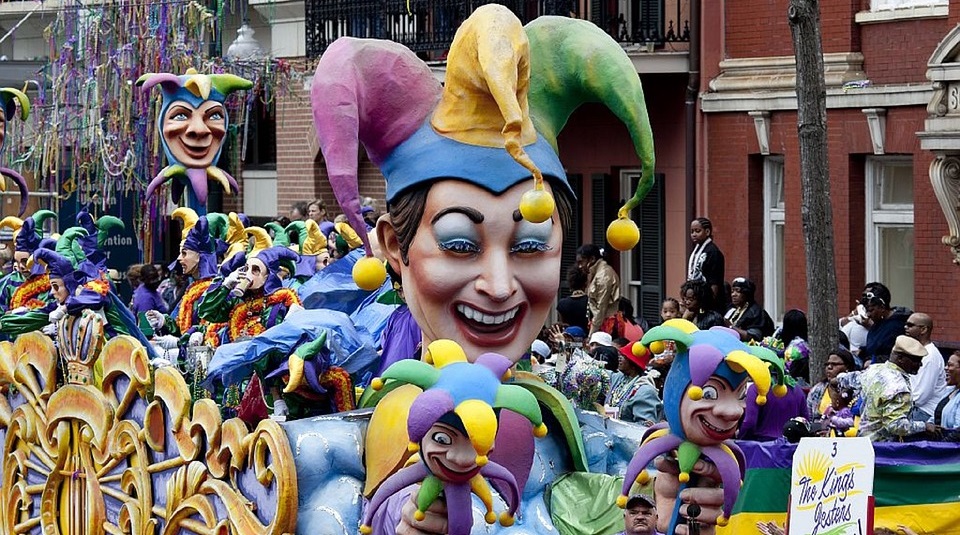 Carnival New Orleans 2019: How to attend the famous Mardi Gras?