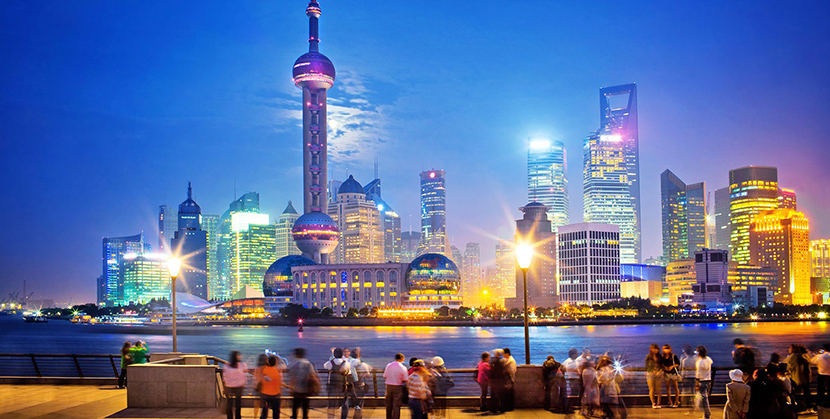 One of the most cosmopolitan cities in Asia is Shanghai . If a few weeks ago we talked about Hong Kong and the number of people who live there, Shanghai is not far behind and is one of the cities with the most inhabitants in the world.

Port, financial center and cultural center of this part of the world is a great travel destination. You may think that its notoriety is new but in reality Shanghai shines more than a century ago for which it has a lot of history. 72 hours is not a long time but sometimes it is all we have so here is a guide of what to do three days in Shanghai.

The city is divided into two parts : on one side of the Huangpu River is Puxi and on the other Pudong. Puxi is in the west and Pudong in the east. The most striking from the modern urban landscape is the Lujiazui area , in Pudong ,where the most emblematic buildings are: the Shanghai World Financial Center, the Jin Mao Tower, the Oriental Pearl TV Tower and the Shanghai Tower, for example. Also here is the Tourism Tunnel, an underground tunnel with a light and sound show that is worth visiting.

Here you can walk a little, feel very small at the base of these monstrous buildings or, better, climb the observatory of the financial center to take photos at a good height. This is the most classic postcard of Shanghai and if you know the city before it is surprising because in the 80s this area was barely developed … If you do not stay in the area you can get there in the metro. 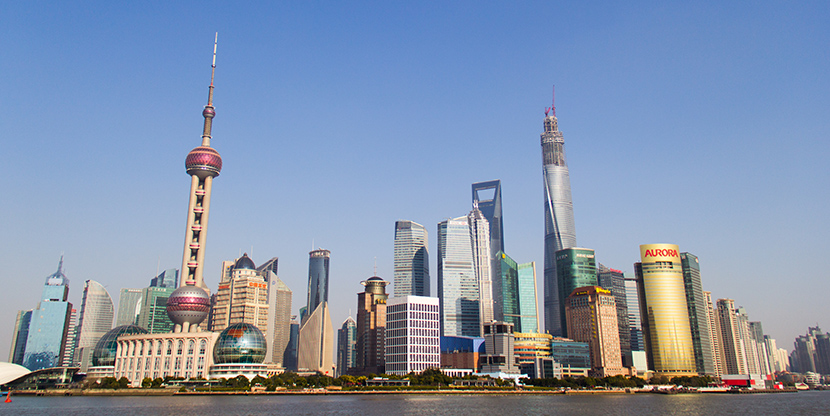 Speaking of accommodation, if you are visiting the most recommended area is the adjacent to the Huangpu River because it is from there where you have fabulous views of the skyline of Shanghai. The old areas are picturesque, for example the French Concession, but everything depends on what you are looking for. 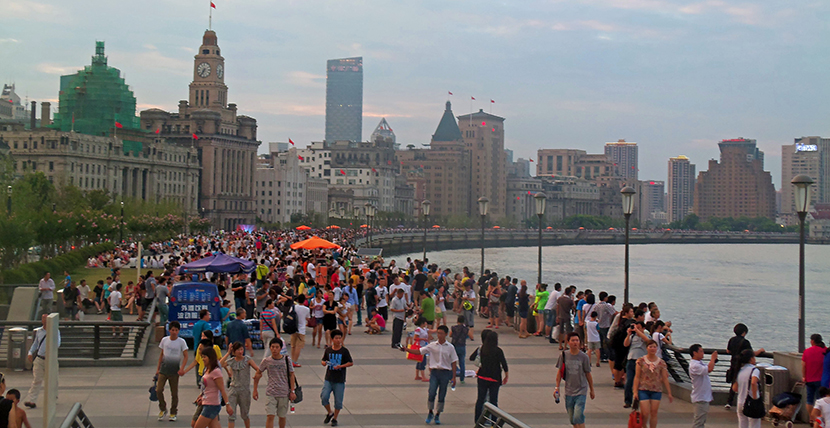 It is the day to walk through the Bund , an area with a lot of history. The landscape has buildings of the early twentieth century , on the banks of the river. If you open your eyes, you have the 20th and the 21st century in the same panorama, because Luhiazu’s profile is there, on the other side, if the weather is good or there is not much pollution. 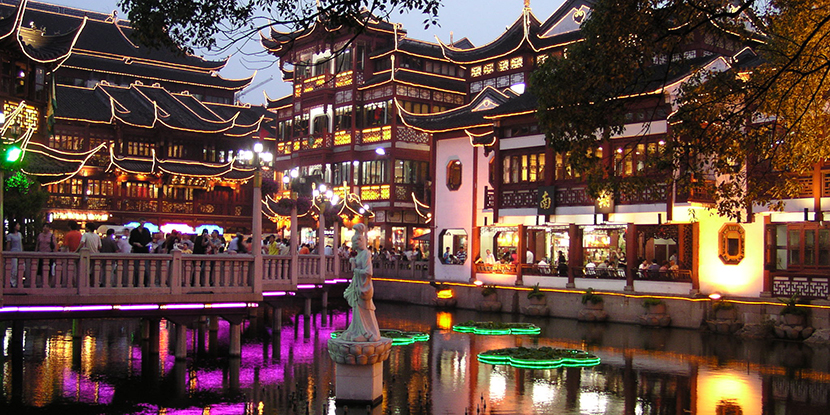 You can walk around here, sit down for breakfast in a coffee shop and take a walk. Then you have the subway station on East Nanjing Road a few steps away. You get on Line 10 and get off at Yuyuan Gardens . You can lose some time walking among Chinese buildings or tasting the local cuisine that is wonderful. The gardens were created in the late sixteenth century and occupy 20 thousand hectares. 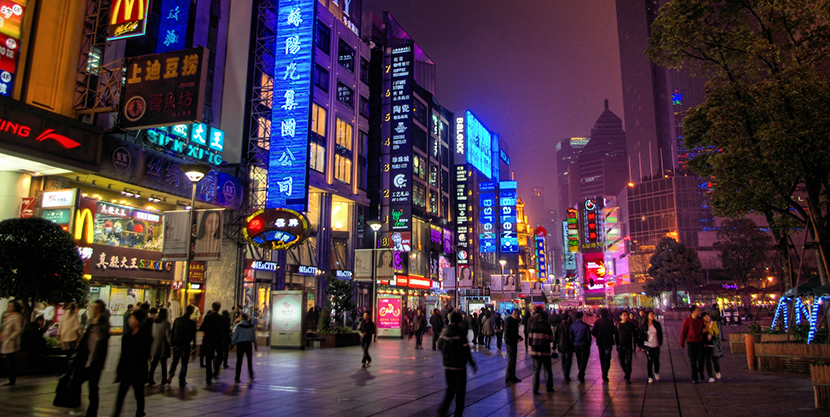 Admission costs CYN 40 or 30, depending on the time of year, and opens between 8:30 am and 4:45 pm. If you stayed for lunch you can go back to the subway and go to West Nanjing Road to visit the Jing’an Temple , originally from the 3rd century but rebuilt and very beautiful, located between skyscrapers. The French Concession is a good place to spend the afternoon, find a charming restaurant and see those contrasts between east and west.

To finish you can go back to take the subway and get closer to the Plaza del Pueblo . If you are interested in visiting the Shanghai Museum  , do not close it! When the sun goes down, Nanjing Road is a good place to be. Mainly the east sector that is where there are bars and restaurants and lots of light.

If you fell in love with the city you may not want to leave it but if you want to cover more then on the last day you should travel a little further away from the center. There are historical cities, such as Suzhou or Hangzgou (one hour from Shanghai, on the coast of lakes and very beautiful), there is the Bamboo Forest of Anji , which you arrive by train or taxi and where Crouching Tiger, Hidden Dragon was filmed , and there is also the Chongming Island Nature Reserve. 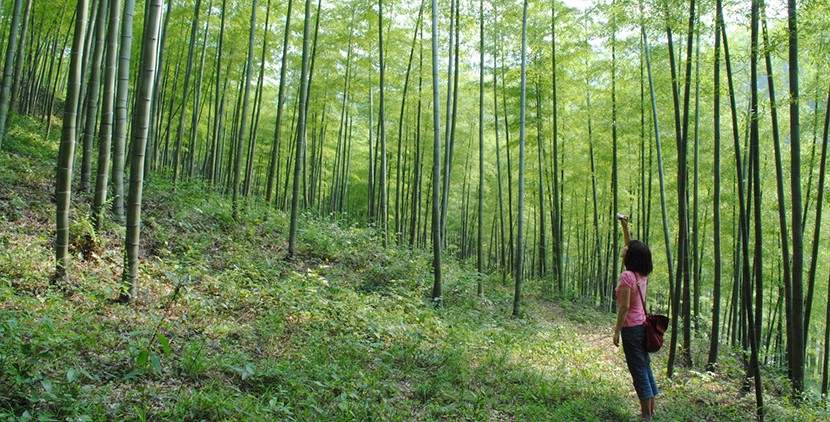 Anji can be reached by subway , using Line 1 or 3 to reach the Shanghai South Railway Station. Next door is the busterminal and the earlier, the better, before 9 am because then there are no buses. At the ticket office you buy the ticket and then the trip takes about four hours round trip. The trip will not excite you, but destiny will. You arrive at the city of Anji, you leave the station and rent a taxi or a tuk-tuk to reach the forest in half an hour more. 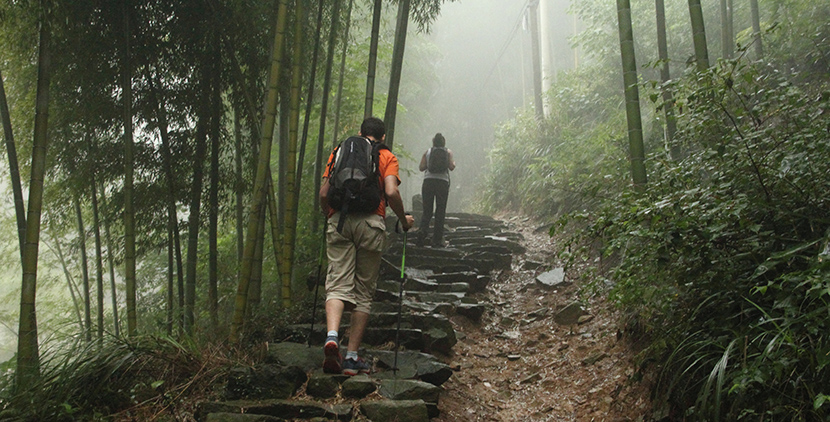 The entrance costs about 55 yuan . There are some restaurants at the entrance and you can eat bamboo, what do you think? Inside you can get lost in beautiful landscapes and you can even climb a roller coaster for 50 more yuan to fly among the little trees. The return is just as easy. If you arrive and there are no buses to Shanghai you can go to Hangzhou and from there to Shanghai by train or bus.

Obviously along these three days there are many corners of Shanghai to visit (museums, temples, markets), but as a backbone this 72 hour tour is very useful. 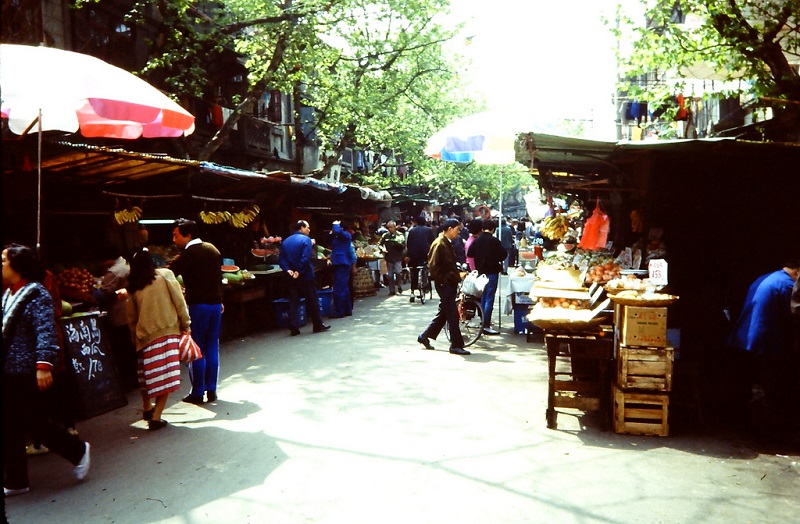 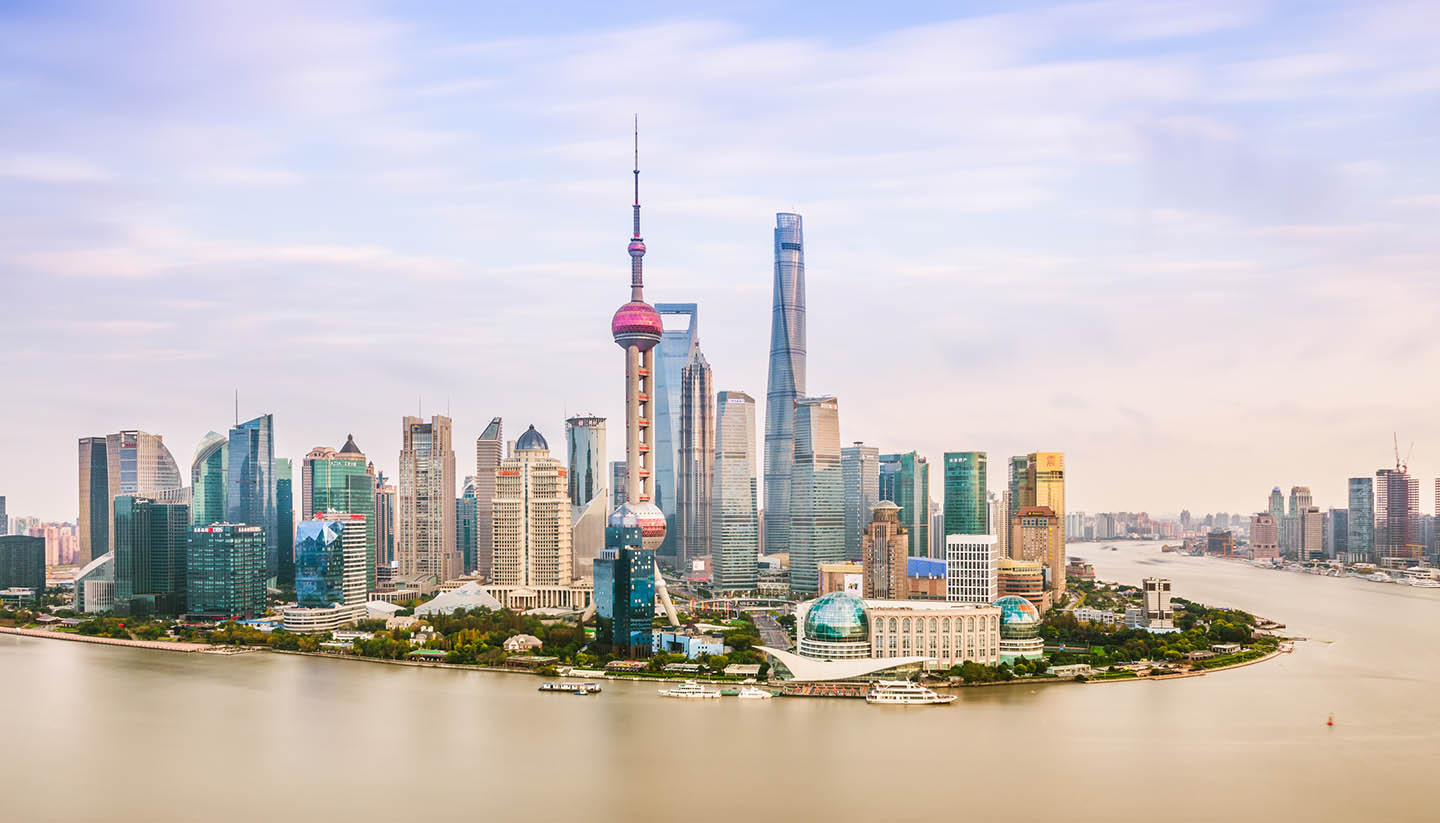 What language spoken in Shanghai?