Discover the different Mayan ruins during your stay in Guatemala.

The Mayan land par excellence and country full of riches!

Although Guatemala is not the best-known country in Central America, it still has many impressive natural and archaeological sites. Indeed, located in the heart of the Mayan world, but having only benefited from a tourist attraction, the Mayan sites of Guatemala are much less known than those of neighboring countries like Mexico! And yet! Let’s dive together today in the heart of Guatemala’s three most beautiful Mayan sites, some of which are still buried in the jungle.

1. The most famous Mayan ruin in Guatemala: Tikal 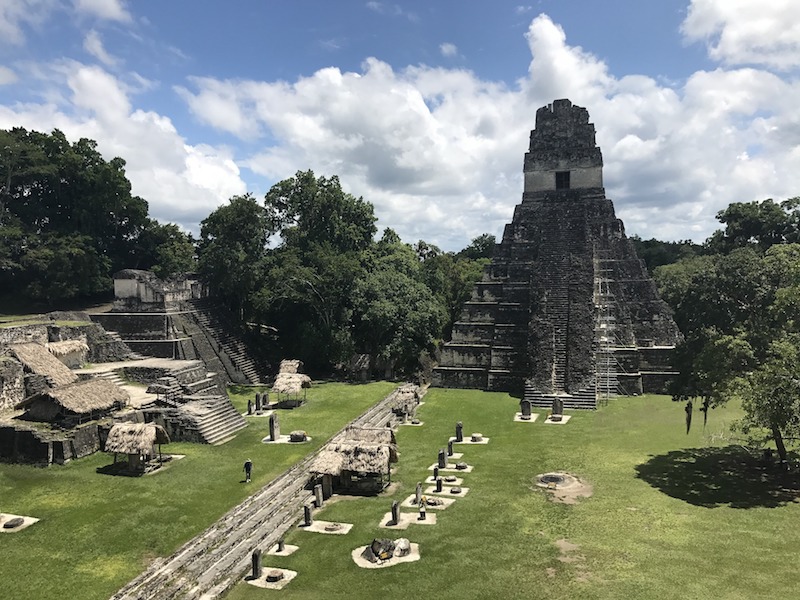 A UNESCO World Heritage Site since 1979, the Mayan site of Tikal is nestled in lush jungle with dense and incredible flora and fauna. This ancient Mayan city was the capital of a powerful kingdom, which is supposed to have welcomed more than 45,000 inhabitants at its peak. Visiting Tikal, we discover Mayan pyramids dating from the 6th century BC while Tikal reached its peak only during the classical period between 200 and 900 AD. Some constructions are true feats: the highest pyramid of the site, on which one can notably climb to admire the sunrise, is more than 75 meters high!

2. Yaxha: A Mayan site in the heart of nature 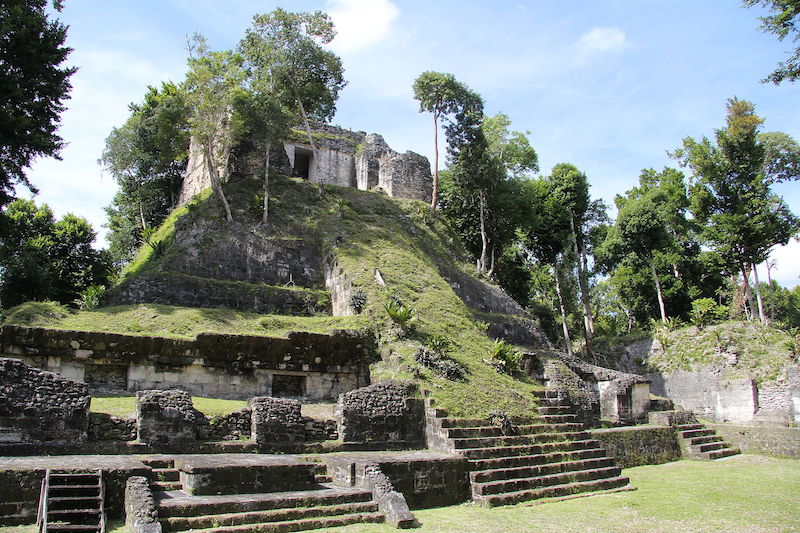 Located about 1 hour from Tikal, Yaxha is a Mayan site rediscovered in 1904, and whose tourist interest is still recent. Thus, it is possible to walk around being almost alone in the world. A partial restoration of the site has taken place since 2002, but some temples are still buried under trees, grass, allowing to imagine the arrival of the first explorers on the spot. Yaxha has more than 500 temple structures, including 9 well restored pyramids, which can be climbed to observe the tropical jungle as far as the eye can see. During a visit, we can also observe toucans, coatis, hummingbirds, etc …

We finish this mini top Mayan sites to see in Guatemala on this archaeological complex very little visited because very inaccessible! Indeed, we can reach the temples of El Mirador only via a two-day trek in the middle of the jungle. It is also one of the oldest Mayan sites in the country, since it was inhabited between the 3rd century BC and the 1st century AD.

The name of the site comes from its location in the jungle and on a hill, which once allows up to admire the grandeur of the Guatemalan nature. This is still a very mysterious site for archaeologists around the world who regularly discover new and impressive constructions.

As you can see, the Mayan sites of Guatemala are full of impressive temples, all nestled in lush nature, making them unique sites to visit in Central America.