When is the best time to visit Antibes?
Here are some facts to help you in your decision:

Antibes has a warm Mediterranean climate with dry summer (Csa) according to the Köppen-Geiger classification. The average annual temperature in Antibes is 16.3 ° C, and the precipitation averages 681.6 mm . 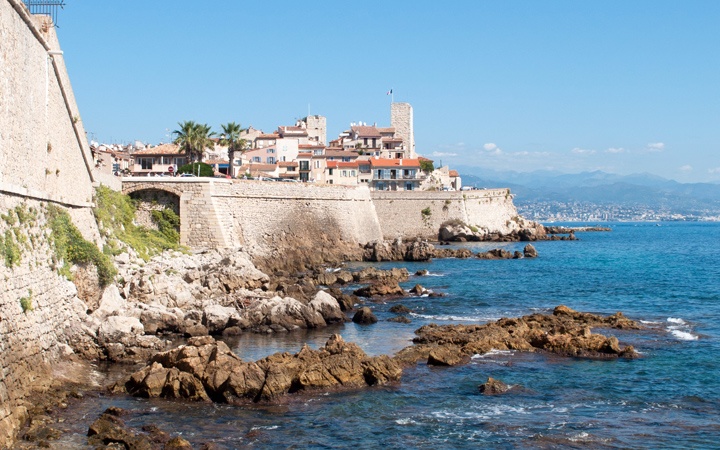 The climate of Antibes

The town of Antibes, known for its marine park and dolphinarium, enjoys a Mediterranean-type climate. It is indeed bordered by the Mediterranean, which positively influences its climatic conditions. Thus, the summers are hot and dry, with beautiful days bright and sunny, while in winter, mild temperatures, which rarely fall below 8 ° C, promotes a pleasant lifestyle. As for the transition seasons, they allow you to enjoy the good weather early, or to continue to enjoy the pleasures of the summer holidays until October.

Climate in spring in Antibes

Spring, which runs from the end of March to the beginning of September, sees the gradual improvement of climatic conditions. Not only the temperatures, continuing to climb, favor a pleasant heat, in the middle of the day but, thanks to the regression of the precipitations, the beautiful sunny days allow the impatient vacationers to frequent the beaches at the edge of the sea, from the last days of May.

Climate in summer in Antibes

Antibes has seen a sharp rise in the number of visitors during the summer season from mid-June to the end of September. In addition to holidaymakers from nearby cities such as Marseille or Toulon, there are also visitors from Paris or even neighboring countries such as Italy , who prefer this destination under the clemency of the climate in Antibes. 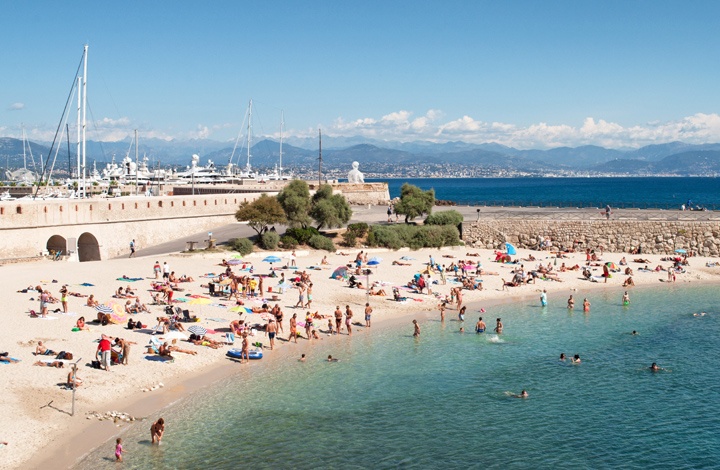 Climate in autumn in Antibes

In October, although the heat is still at the rendezvous in the middle of the day, morning temperatures cool off quickly. Thus, in November, in addition to the coolness of the atmosphere, we must expect a weather in Antibes, relatively rainy. The autumn in Antibes, which corresponds to the period between October and mid-December, is wet. 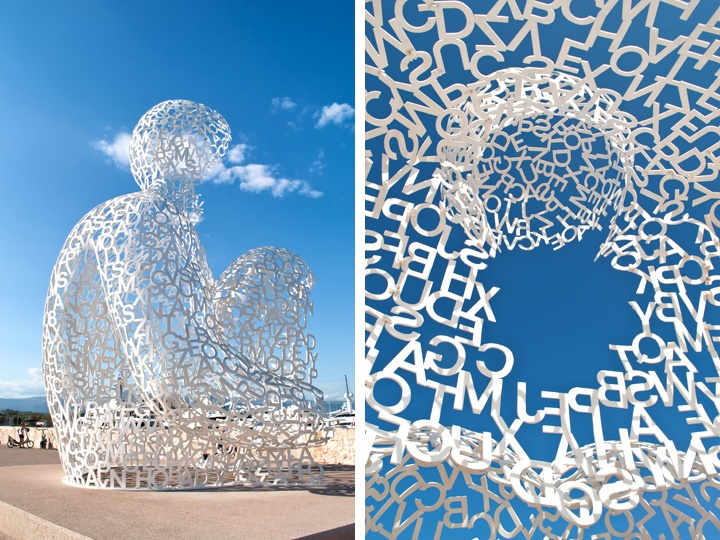 Like cities like Fréjus or Monaco , which enjoy a Mediterranean climate, winter in Antibes is mild. It is rare to see snowfall even if they are not to be excluded. In general, the minimum temperatures remain around 8 ° C, winter is also recognized by the low sun.

The climate month by month 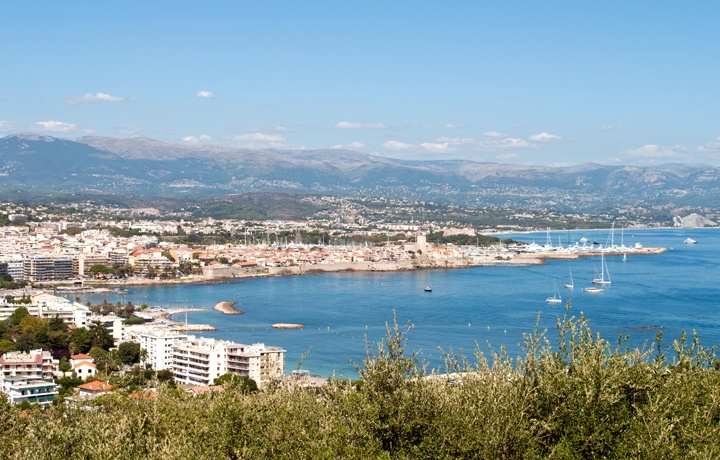