Are you coming soon to the Portuguese capital? Here are the best areas to stay in Lisbon.

Classified as a “world city” according to a ranking of the most influential cities of globalization, Lisbon is the largest city in Portugal, with an area of ​​85 km². It is a metropolis almost as big as Paris, but which has four times fewer inhabitants: figures that promise a pleasant living environment for Lisboners.

Populated since the Neolithic, Lisbon, the most western capital of Europe, has a breathtaking historical and cultural heritage. The problem is that you do not know where to live in Lisbon. Do you want to sleep in the historic district, in the upscale neighborhoods, near popular areas, in a hostel , alternative bars, starred restaurants or high-end stores? Here is a brief overview of the neighborhoods where to live in Lisbon. 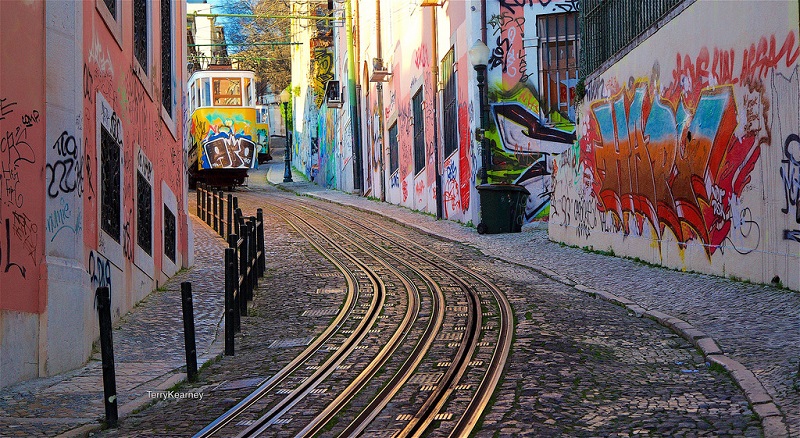 A few steps away, where most of Lisbon’s nightlife is expressed, is this historic district, the favorite place for tourists. It was completely rebuilt by Sebastião José de Carvalho e Melo – Prime Minister of Joseph I of Portugal from 1750 to 1777 – after the devastating earthquake of 1755, which decimated almost 25% of the population of Lisbon. It is therefore a relatively “recent” neighborhood. It is characterized by perpendicular streets, a town plan different from other neighborhoods. There are also beautiful squares, interconnected by long avenues adorned with 18th century buildings. Large hotels and small cafes mark the atmosphere of the neighborhood where most tourists come from.

And for good reason: the neighborhood is very central, close to the Place du Commerce and the castle of Saint-Georges , from the banks of the Tagus and to the Avenue of Liberty. Admire the ruins of the Carmelite Convent, destroyed after the earthquake, and never rebuilt. Augusta Street, very busy and so often photographed with its bow speaks for itself: you will appreciate this neighborhood, but nevertheless densely populated and noisy. The nightlife to the west – Bairro Alto -, the cultural tour to the east – Alfama -, a large amount of restaurants, shops and bars are waiting for you, ideal for staying in Lisbon. 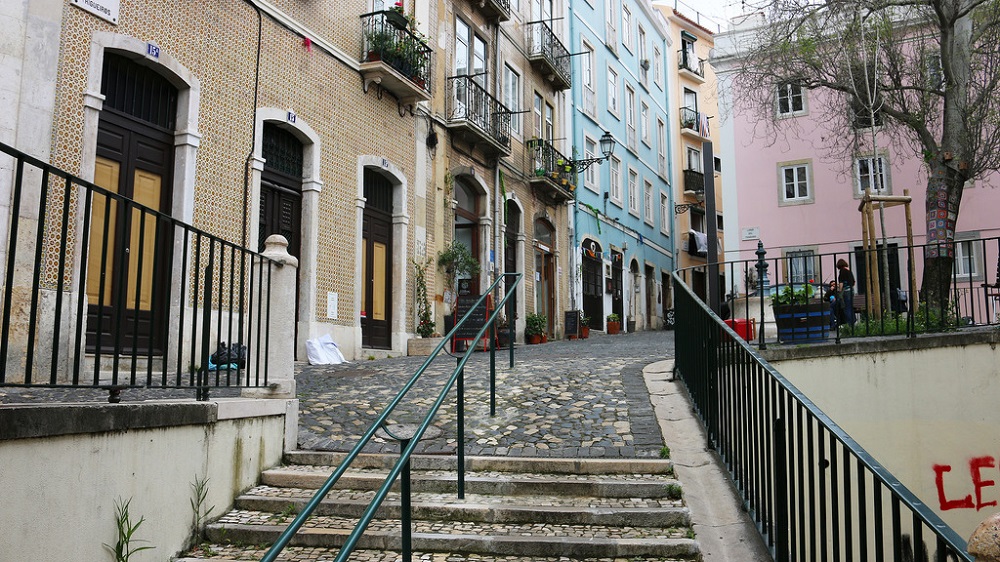 Marked by a maze of small nested alleys, Alfama is the oldest district of Lisbon. This jumble of picturesque streets brings together the hill of the Castle of São Jorge at the Tagus estuary, while browsing most of the historical monuments of Lisbon: the Sé Cathedral, the Castle of St. George, the National Pantheon and the church of St. Anthony, for example. Its name, derived from Arabic, means “thousand sources”. Whereas once the neighborhood was populated outside the city by sailors and port workers, it had a bad reputation.

Nowadays, this one is rather connected and thus displays a singular contrast brought by this phenomenon of progressive gentrification. It is in this area that you can take the famous yellow tram of the 30s – because the line is not entitled to receive modern trams – to meander from Graça to the Baixa. Visit also the Lisbon Castle and climb to the Santa Luzia lookout point to get a breathtaking view of Lisbon. Formerly popular district, it is reputed to have been the cradle of the emergence of fado, symbolic music style of Portugal. 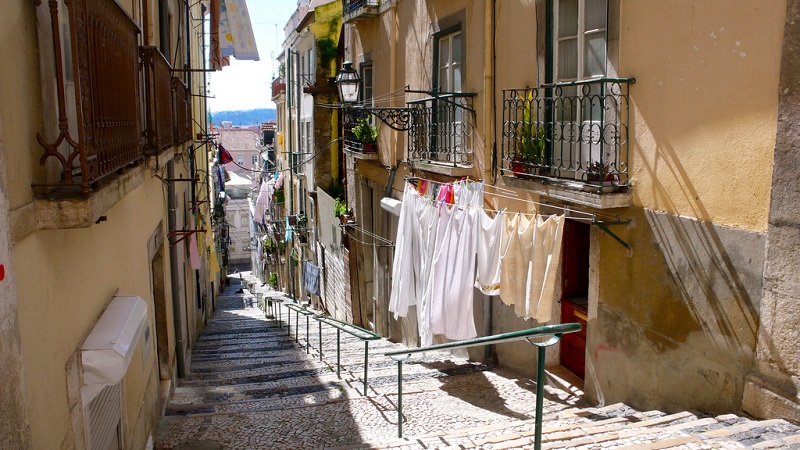 By day, the neighborhood of Bairro Alto does not offer much at first sight. There is not much to do or see, except perhaps the church Saint-Roch of Lisbon and see a play at the theater of Bairro. We must wait until dusk to begin to see the streets come alive: this is where the Portuguese youth, nocturnal animals, meets in countless small bars to celebrate until the end of the night. Accessible by Baixa-Chiado metro station, this hill-top district overlooks the rest of the city.

Festive bars to shake your head under the sound of fado and other cafes with more intimate atmosphere are the charm of Bairro Alto. In the evening, the paved streets are full of young and old, foreigners, locals, so it is a place to stay in Lisbon if you like beer, wine, festive evenings to extend the aperitif until at dawn. On the other hand, choose quieter streets if you are more of a family or looking for a more relaxing atmosphere.

Chiado, the “chic and cultural Lisbon” 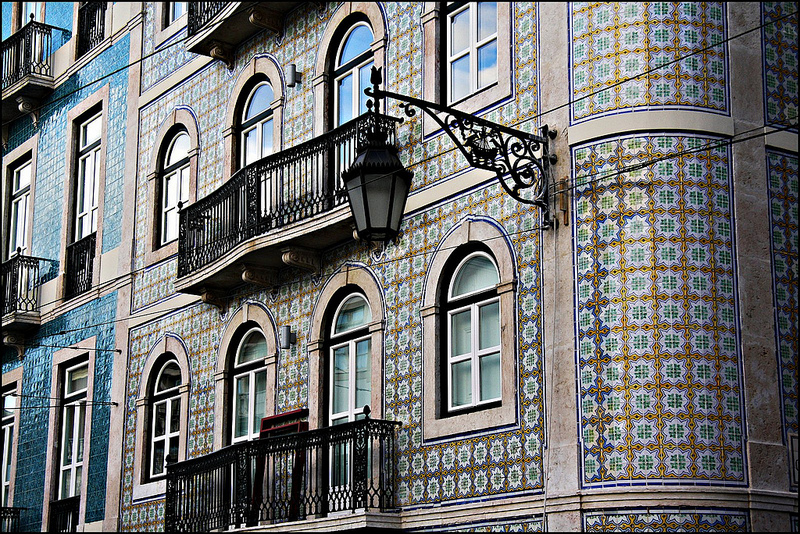 Located between Bairro Alto and Baixa Pombalina, Chiado has been inhabited since Roman times. It is a rather commercial and chic neighborhood. People come here to buy books, clothes and enjoy a sunny terrace. This is where the cultural Lisbon lives, because the district is full of theaters and museums of all kinds. For example, visit an opera at the Teatro Nacional de São Carlos , Lisboa’s main opera house. On sunny days – which are not lacking – enjoy a stroll in the Jardim de São Pedro Alcântara, an elevated green space with a splendid view of the city center and its hills.

Belém, the “Lisbon of explorers” 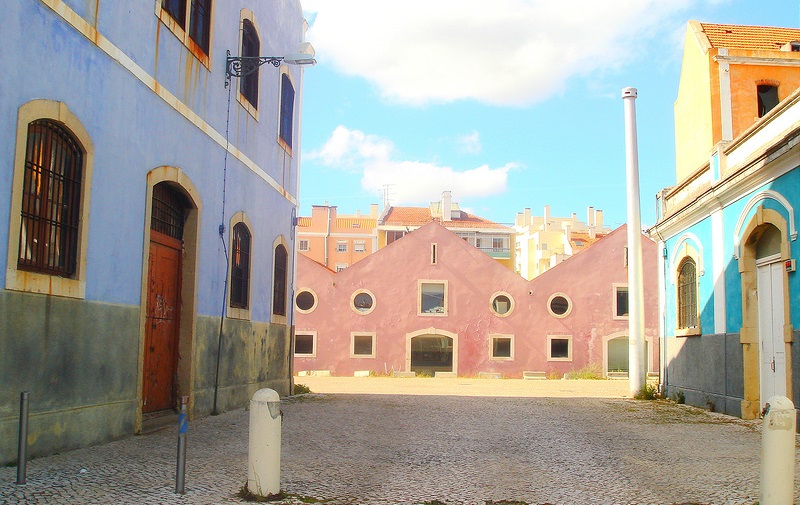 The name of the neighborhood comes from “Bethlehem”, which slowly drifted to Belém over the course of history. This is the historical place of life of the upper middle class and the golden classes of Lisbon, who – before gentrification – fled the debauchery of working class neighborhoods where the working classes worked and slummed. It is undoubtedly for its eponymous tower that the neighborhood is known: when we go to Lisbon, we can not miss the tower of Belém, six kilometers west of downtown. On the banks of the Tagus, it is here that there were ancient ports that allowed great explorers of the 15th and 16th centuries to sail to unknown waters to discover the world. If you are fascinated by modern history, then this is the area to stay in Lisbon that you need. Among these great navigators, it is there that the famous Vasco da Gama (1460 or 1469-1524), took off for India in 1497.

In the neighborhood you can also visit the Monument to the Discoveries and the Jerónimos Monastery , built in tribute to the aforementioned navigator. The other must-see neighborhoods: the Belém Cultural Center, Museum of Modern and Contemporary Art, the National Coach Museum, the National Museum of Belém, the Naval Museum, the Monument to the Fame of the Overseas Fighters , the garden of the Imperial Square, and the famous Pastéis de Belém (Portuguese iconic pastry). This area, its gardens and walks, can be very busy, especially in summer but it is a very good area to stay in Lisbon, away from the tumult of the city center.