TO VISIT CORSICA: What are the top things to do on the island of beauty?

Visit Corsica is one of the best choices you will make if you hesitate with other European destinations! Indeed, no need to leave France to be completely out of place. At 1h30 flight from Paris, the Mediterranean island is waiting for you.

For many people, the island of beauty is inseparable from Napoleon Bonaparte who was born in Corsica, Ajaccio, August 15, 1769. If this is one of the reasons that made the island famous, Corsica is as a travel destination a superb jewel of the Mediterranean that stands out at every stage of your stay in Corsica.

From the Scandola Nature Reserve, UNESCO World Heritage Site, to the remote historic villages on the hills, Corsica is full of spectacular places of interest. The island can not boast of having as many seaside resorts as in Sardinia or on the Côte d’Azur, but nevertheless, Corsica has more than 1000 km of coast to explore. Therefore, one can easily juggle the beach to the peaks of the mountains and forests where the wildlife is rich in one afternoon.

But what to do in Corsica? Which cities to visit? The true asset of the island is perhaps its deep cultural heritage highlighted in these ten must-see cities: 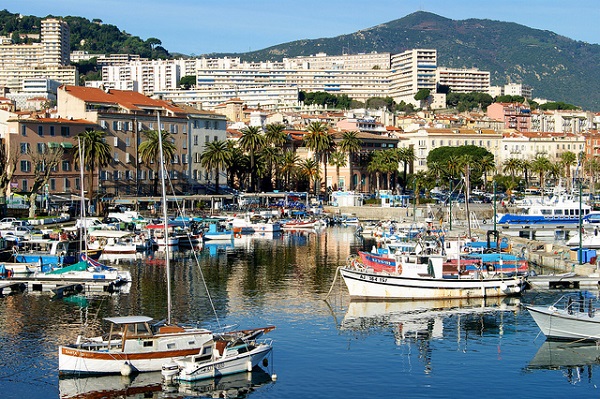 The capital of Corsica is the gateway to the island and the department of Corse-du-Sud. Home to nearly 65,000 inhabitants, Ajaccio is a small city but it is very alive. On site, you will not miss the birthplace of Napoleon Bonaparte, the Cathedral Notre-Dame-de-l’Assomption end 16th and the citadel. 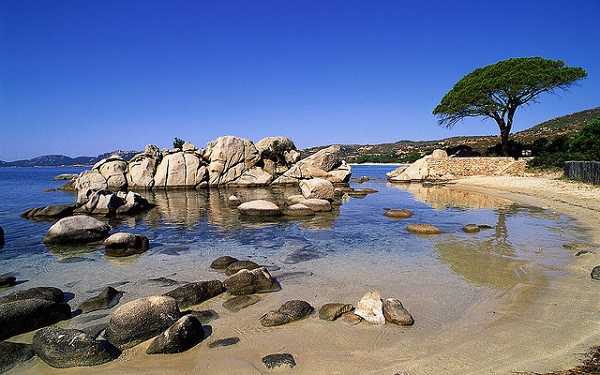 The small port of Porto-Vecchio is a popular summer hideaway. The population of the town quintuple in July and August, its marina swarming with activity. You will pay particular attention to the ruins of the Bronze Age scattered among the rocky hills that border the city (Araghju, Turri, Ceccia, Tappa, Bruschicia). Porto-Vecchio also has a citadel, built by the Genoese in 1539. 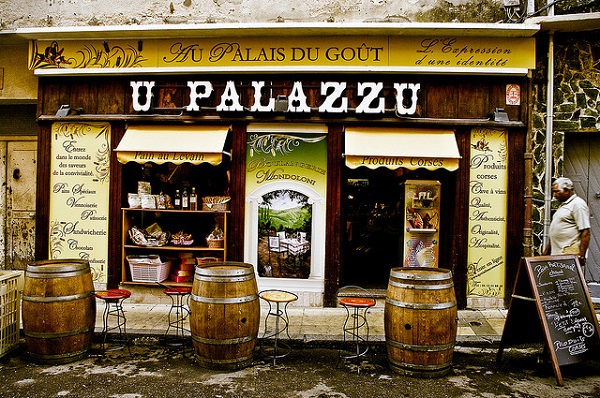 Just 60 km west of Porto-Vecchio, Sartène is a picturesque village with medieval roots. The tiny town has a beautiful rural appearance, with narrow streets and a myriad of beautiful little squares to explore. Add to that a wine and a remarkable culinary heritage, and Sartène appears as a destination of first order in Corsica. 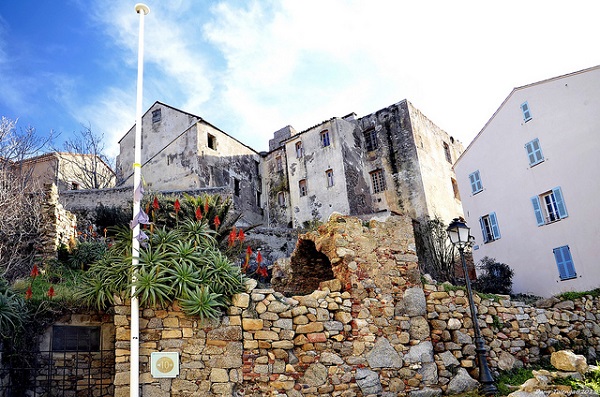 The municipality of Haute-Corse still claims to be the birthplace of Christopher Columbus and at the same time, makes persist this legend. Like many other localities on the island, Calvi was built on a hill outcrop at the edge of the water, which offers Calvi an unforgettable face, a unique postcard. It is an important tourist center of Corsica. 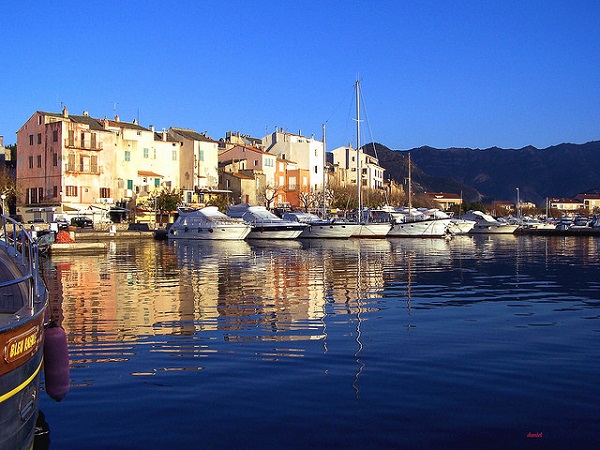 The vineyard of Patrimonio has a mythical reputation in wine-loving circles. If you want to discover the viticulture and wine of the region, take the opportunity to add to your list the beautiful fishing port of Saint-Florent. In addition to a 15th century Genoese fortress and the remarkable Nebbio Cathedral, the city is home to a superb and relatively unspoiled local beach. 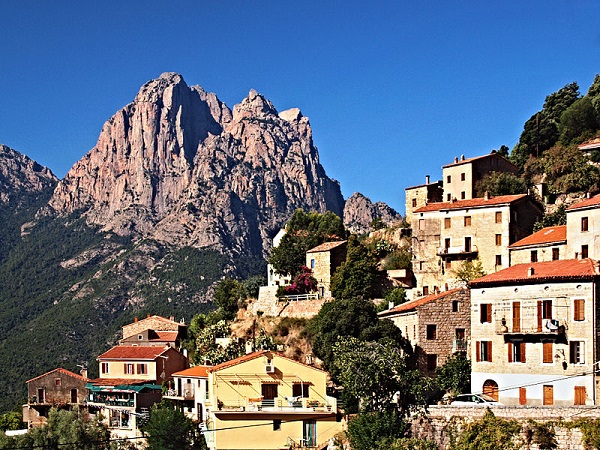 Ota is one of the real jewels to visit in Corsica. The small village has one of the most enviable scenery of all the towns of the island. Do not miss it: photogenic, Ota is great, especially if you have a good camera. You can visit Ota during a road trip in Corsica . 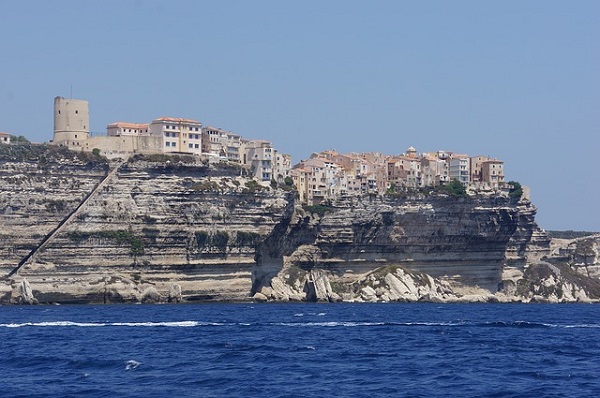 The situation of Bonifacio on the Mediterranean Sea and the Bouches de Bonifacio , facing Sardinia, is remarkable. The town is the southernmost of France, but even more surprising, it has been of strategic importance since the Mesolithic. There are many wonderful treasures at your fingertips in this small town in Corsica. 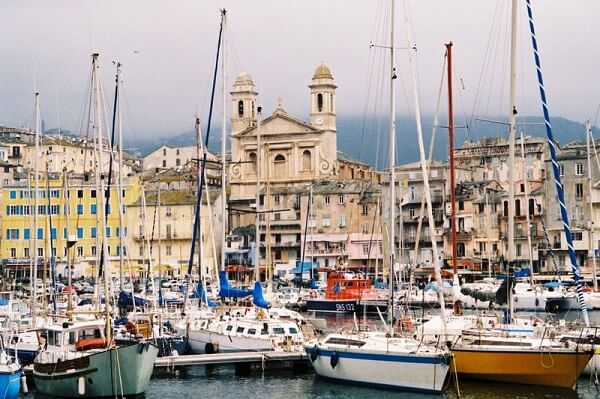 The marina of Bastia bustles once the summer tourist season has come and the remarkable wines of the town flow freely on the terraced tables in the district of the Old Port. The latter is incredibly beautiful. With more than 40,000 souls, the small town has many interesting subtleties. 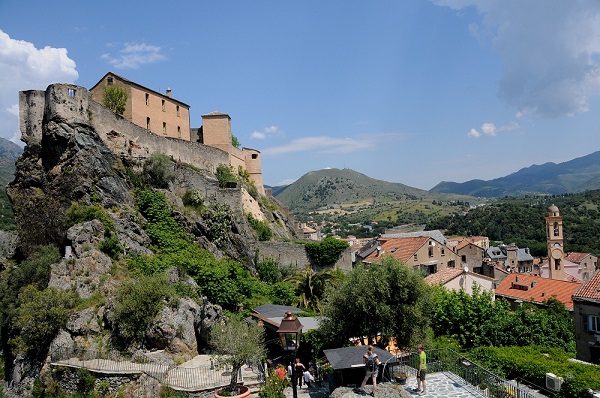 Formerly the capital of Corsica when it was independent, the Paoline city is another important jewel of the island. From above, the city is a beautiful collection of terracotta roofs, immersed in the middle of hills with lush vegetation. Corte is accessible from Ajaccio and Bastia by train. 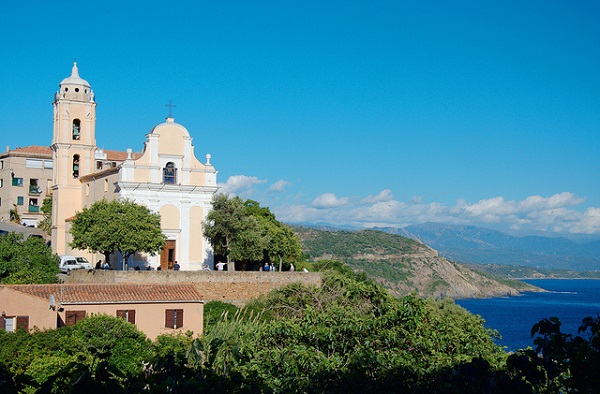 The supreme natural beauty of Cargèse has made it a residential area for more than 2000 years. The city on the west coast of Corsica has less than 1000 inhabitants, but has a wide range of attractions, both artificial and natural.

HOW TO GO TO CORSICA?

There are two ways to go to Corsica: by boat or by plane. Both solutions are worthwhile given the wide choice of air and sea routes. However, you have to pay attention to the period you book. Flights are only set up at certain times of the year. To go by ferry in Corsica, you can read our article on Corsican crossing for more information.

WHERE TO SLEEP IN CORSICA

In Corsica, it is sometimes more appropriate to sleep in lodgings stage or at the inhabitant. You can also find holiday rentals on specialized sites.